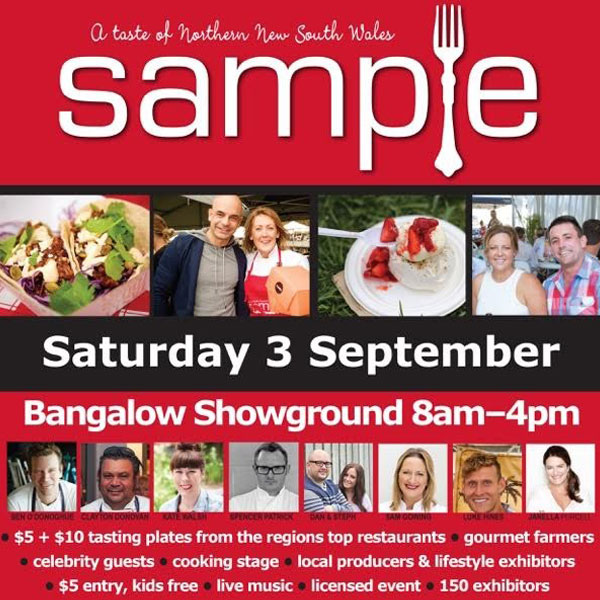 The Sample Food Festival showcases qualities that create the mark of local distinction and excellence for Northern NSW food. 200 exhibitors to browse including 25 of our regions top restaurants serving a $5 and a $10 tasting plate. On festival day, highlights include: 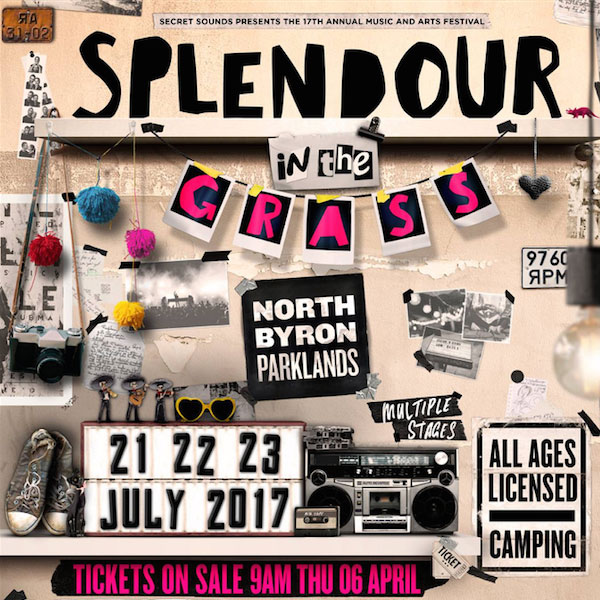 Considered to be Australia’s biggest winter music festival, Splendour has evolved from a boutique one day festival held at Belongil Fields on the outskirts of Byron to a three day extravaganza of big name bands a new Australian music now held on a dedicated site 30 minutes north of Byron. Splendour is usually held on the last weekend of July or the first weekend in August.

Check out our blog

Explore Byron from a stone’s throw from the beach.